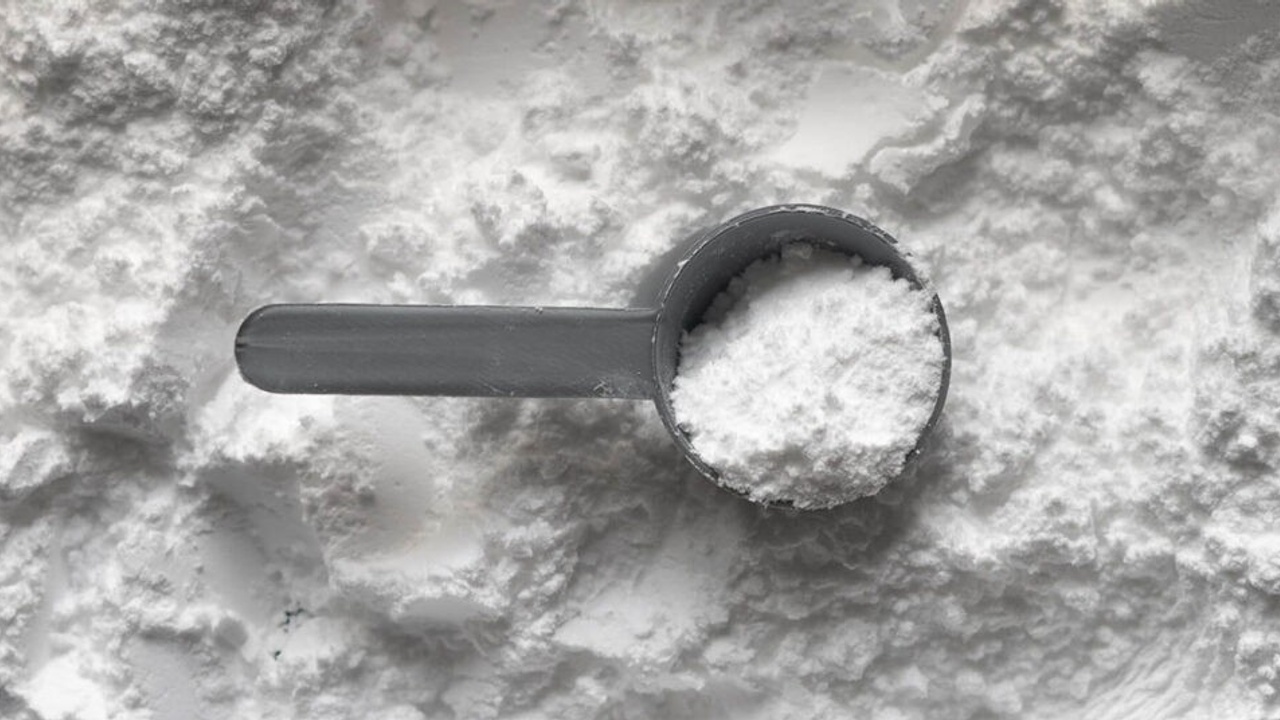 Creatine is one of the most common supplements used in the fitness industry. Some people swear by its use and others say it’s not worth the risk. I’m going to discuss what creatine is and common questions/misconceptions about its use.
What is Creatine?
Creatine is an amino acid found in the muscles and brain. Creatine turns into creatine phosphate, which helps make adenosine triphosphate (ATP). ATP generates energy within the body. The ATP-creatine phosphate energy system is responsible for quick, explosive movements that are short in duration.
Creatine can be consumed by meats and fish. Creatine is commonly taken as a supplement in powder or pill form. Creatine's first documented use as a supplement was in the Soviet Union during the 1960s. A professor of exercise biochemistry researched creatine supplementation in elite athletes. His experiments were thought to have played a role in the Soviet Union's unprecedented success in powerlifting, wrestling, and gymnastics in the Olympic Games from 1964 to 1994.
Common Questions and Misconceptions About Creatine Supplementation
An internationally renowned team of research experts formed to perform an evidence-based scientific evaluation of the literature regarding creatine supplementation. In February 2021, they published a study using evidence to answer the common questions and misconceptions about creatine supplementation.
1. Does creatine lead to water retention?
Creatine supplementation does not always lead to water retention.
2. Is creatine an anabolic steroid?
No, creatine is not an anabolic steroid.
3. Does creatine cause kidney damage/renal dysfunction?
When taken in the recommended dosages, creatine supplementation does not result in kidney damage or renal dysfunction in healthy individuals.
4. Does creatine cause hair loss/baldness?
The majority of evidence shows no link between creatine use and hair loss or baldness.
5. Does creatine lead to dehydration and muscle cramping?
Creatine use does not lead to dehydration or muscle cramping.
6. Is creatine harmful for children and adolescents?
Creatine supplementation appears to be safe and potentially beneficial for children and adolescents.
7. Does creatine increase fat mass?
No, creatine use does not cause an increase in fat mass.
8. Is a creatine “loading phase” required?
A “loading phase” is not required. Smaller daily doses of 0.1 g per kg of body mass are effective.
9. Is creatine beneficial for older adults?
Creatine supplementation alone can be beneficial for muscle gain and performance in older adults, but these improvements are enhanced with the addition of resistance training.
10. Is creatine only useful for resistance/power type activities?
Creatine use has been shown to be beneficial for a variety of athletic and sporting activities.
11. Is creatine only effective for males?
No, creatine supplementation can also help females throughout their lifespan.
12. Are other forms of creatine similar or superior to monohydrate and is creatine stable in solutions/beverages?
Other forms of creatine are not superior to creatine monohydrate. Creatine is stable and soluble in liquids.
Here is the link to the article if you would like to dive deeper into some of these topics and review the supporting evidence for yourself.
Corey Hall, PT, DPT