Back Squats vs. Front Squats: Looking at Biomechanics 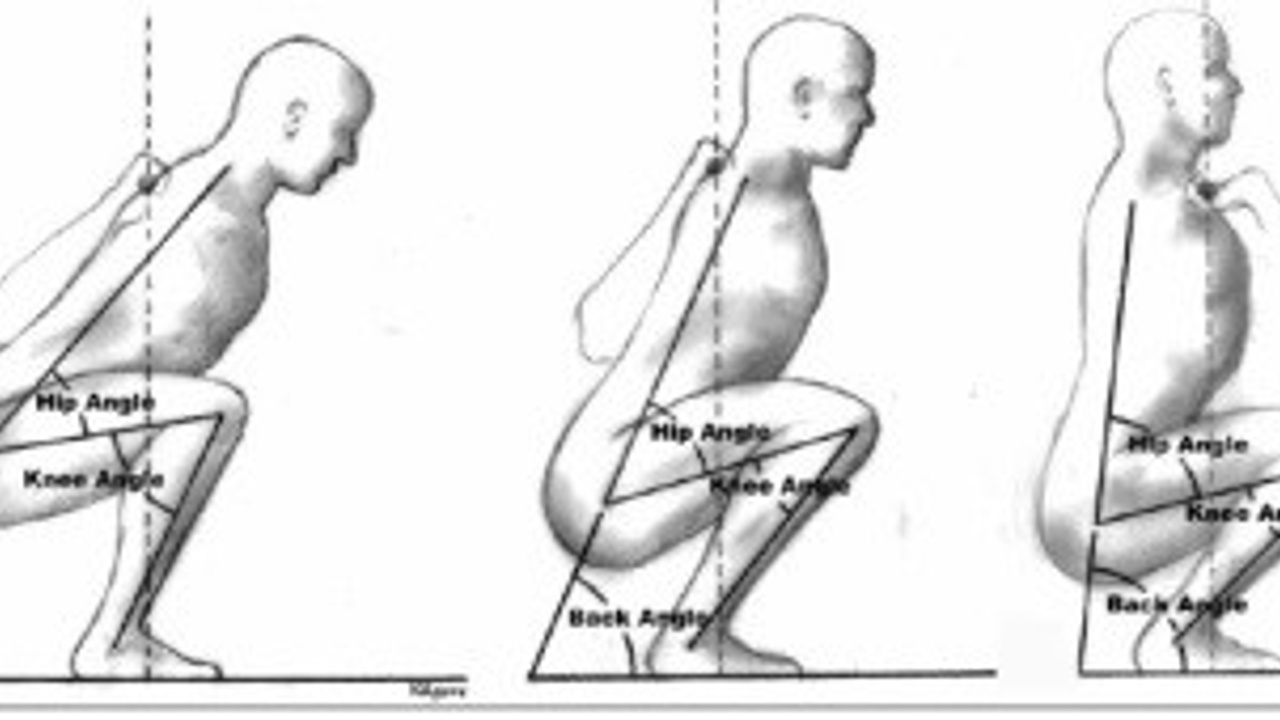 There are a few squat variations out there. Two of the most common are the back squat and the front squat. We are going to keep this one simple and not go into differences between high and low bar positions during the back squat.
If you’ve performed both types of squats, then you know there are some differences. But what does the evidence say about the biomechanical differences?
Do they load the joints differently?
Is one better than the other?
Why would I choose one over the other?
I’m going to discuss the differences between these squat variations based on the findings from a solid study from 2009 (link at bottom of the post).
Muscle Recruitment
The 2009 study analyzed EMG activity for the rectus femoris, vastus lateralis, vastus medialis, biceps femoris, semitendinosus, and erector spinae during both types of squats.
While this study was not perfect in determining the exact contributions from each muscle, it did show that muscle recruitment patterns were similar between back and front squats.
Compressive Forces at the Knee
There was a significant difference in knee joint compressive forces between front and back squats. Knee compression was greater in the back squat compared to the front squat.
This difference is important when dealing with someone who has questionable or poor joint health. Osteoarthritis is common in the knee. If there is knee pain with a back squat, then it may be a good choice to try out the front squat to offload the knee a bit.
Knee Extensor Moment
Back squats also have a significantly higher knee extensor moment compared to front squats in this study. This may be due to higher loads being lifted during the back squat, but also could simply be from biomechanics.
This means that there was a greater overall quad (knee extensor) contraction compared to hamstring (knee flexor) contraction. This is linked to more shear forces being placed on the knee joint.
Comments
This study was done well, but no study is without limitations.
Overall, it seems as though both types of squats are similar in their demands for the back and leg muscles.
Front squats may be advantageous for those with knee pain due to the lower compressive forces and smaller knee extensor moment.
Front squats do require more shoulder mobility and thoracic extension strength compared to back squats (not addressed in this study but good to mention).
Typically less weight can be lifted in a front squat compared to a back squat.
Corey Hall, PT, DPT
Link to article: A Biomechanical Comparison of Back and Front Squats in Healthy Trained Individuals