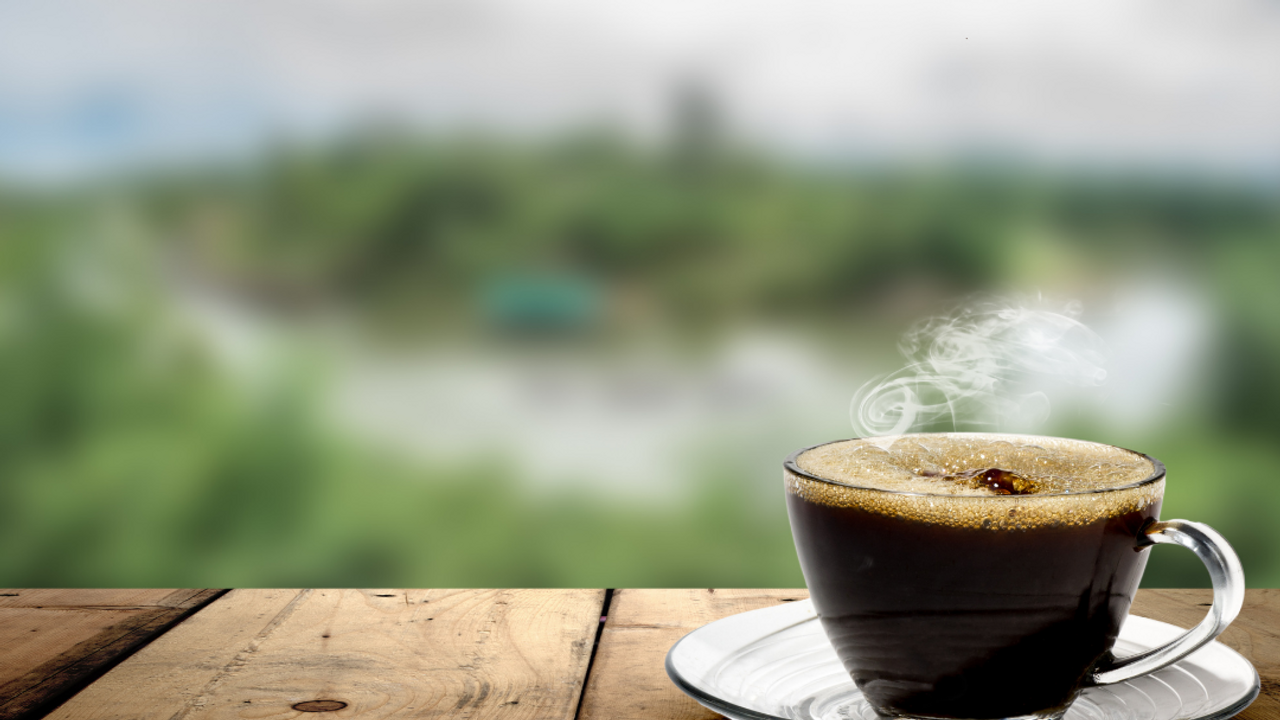 Caffeine is often referred to as a performance enhancing drug (PED). Many people drink it every day as a pick-me-up. A lot of people drink it every morning out of habit. For some, it is used strategically in hopes that it will improve energy levels and muscle function to perform better at their sport.
Caffeine comes in many different forms -- coffee, tea, energy drinks, pre-workout supplements, powder, pills, infused into mints/gum, and several others. Some of these are more of a pure caffeine (1,3,7-trimethylxanthine to be more specific) like pills, powders, teas, and coffee beans. Some include many other chemical compounds, sugars, and nasty stuff like most energy drinks.
Caffeine is not a banned substance in sports, but is being monitored. According to the United States Anti-Doping Agency (USADA): “Caffeine is permitted in sports governed by the World Anti-Doping Agency (WADA). It is currently on WADA’s monitoring list which means it is not prohibited but WADA is monitoring it in case it becomes an anti-doping issue in the future. However, there are limits to the amount of caffeine athletes can use in NCAA sanctioned events.”
There are some medical uses for caffeine, such as being included with medications for cramping and migraines. Sometimes caffeine pills are recommended to combat drowsiness from other medications.
Ingesting more than 400 mg of caffeine per day is not recommended. Most adults can safely consume about 400 mg per day. The American Academy of Pediatrics does not recognize any safe levels for minors. Ingesting over this amount commonly results in headaches, nausea, dizziness, trouble sleeping, anxiety, tremors, and other side effects.
We all know that caffeine is a stimulant and can help you perk up a little in the morning (although some of this may just simply be from the habit of drinking coffee in the morning to “get ready for the day.”). Can it actually help with athletic performance? We’ll see what the evidence has to say.
Caffeine stimulates the central nervous system to reduce fatigue and drowsiness. The stimulating effect of caffeine on the central nervous system can enhance mental sharpness, focus, and lower levels of perceived pain.
Caffeine can improve endurance and muscular strength. According to an article by Ganio and colleagues in the Journal of Strength and Conditioning Research, “caffeine ingestion can be an effective ergogenic aid for endurance athletes when taken before and/or during exercise in moderate quantities (3-6 mg per kg of body mass). Abstaining from caffeine at least 7 days before use will give the greatest chance of optimizing the ergogenic effect.”
Abstaining from caffeine leading up to an event may improve the aid you get from caffeine taken before and/or during the event. The previously mentioned study is a systematic review, which means that it reviewed all of the evidence on their topic to determine more consistent and significant findings in research. They recommended at least 7 days of abstaining from caffeine to get the best results when using caffeine for performance enhancement. Another study, published in the Journal of Applied Physiology, suggests that habitual caffeine intake does not negate the benefits of acute caffeine supplementation.
3-13 mg of caffeine per kg of body weight is the recommended amount. Several studies quoted this range as the appropriate amount of caffeine supplementation before and/or during sporting events to have an impact. Overall it is recommended to take the caffeine 30-60 minutes prior to your event. If your event lasts longer than 1 hour (marathon, triathlon, etc.), then extra small doses of caffeine during your event may be beneficial.
Overall, caffeine supplementation does seem beneficial for athletic performance. The evidence is a bit all over the place, but some common themes were a recommended amount of 3-13 mg per kg of body weight, abstaining from caffeine for a few days or weeks may increase your sensitivity to caffeine, and you are likely to have improved endurance. Exceeding 400 mg of caffeine per day is not recommended and linked to many side effects.
Corey Hall, PT, DPT